In 1966, five men intent on manufacturing high-altitude balloons founded a company in suburban St. Paul, Minnesota, that they called Pentair, the Greek “penta” for the five founders and “air” for the products they planned to produce. Pentair diversified quickly, venturing into industries ranging from plastic canoe manufacturing to computer software, to leather footwear, before acquiring a series of paper mills that would serve as the company’s core for nearly two decades.Known for a willingness to venture into new industries and its ability to find operating efficiencies, which would become the cornerstone for the Pentair Integrated Management System, the company transformed from a paper company to a tool company and ultimately a water company—all while delivering consistent growth and profitability. Throughout the years, Pentair’s people, processes, and Win Right values have been at the core of its growth. As the company embarks on its next chapter in 2018 as a pure-play water company, Pentair is harnessing its unique technology, talent, tools, and thinking to deliver smart, sustainable solutions for life.

At Pentair, we believe the health of our world depends on reliable access to clean water. We deliver a comprehensive range of smart, sustainable water solutions to homes, business and industry around the world. Our industry leading and proven portfolio of solutions enables people, business and industry to access clean, safe water, reduce water consumption, and recover and reuse it. We help ensure water is clean when returned to the environment. Whether it’s for fitness and fun, healthier homes, better flood control, safer sky rises, more sustainable ways to farm, or safe drinking water for those who need it most, we won’t stop until the world’s water is managed the best way possible. 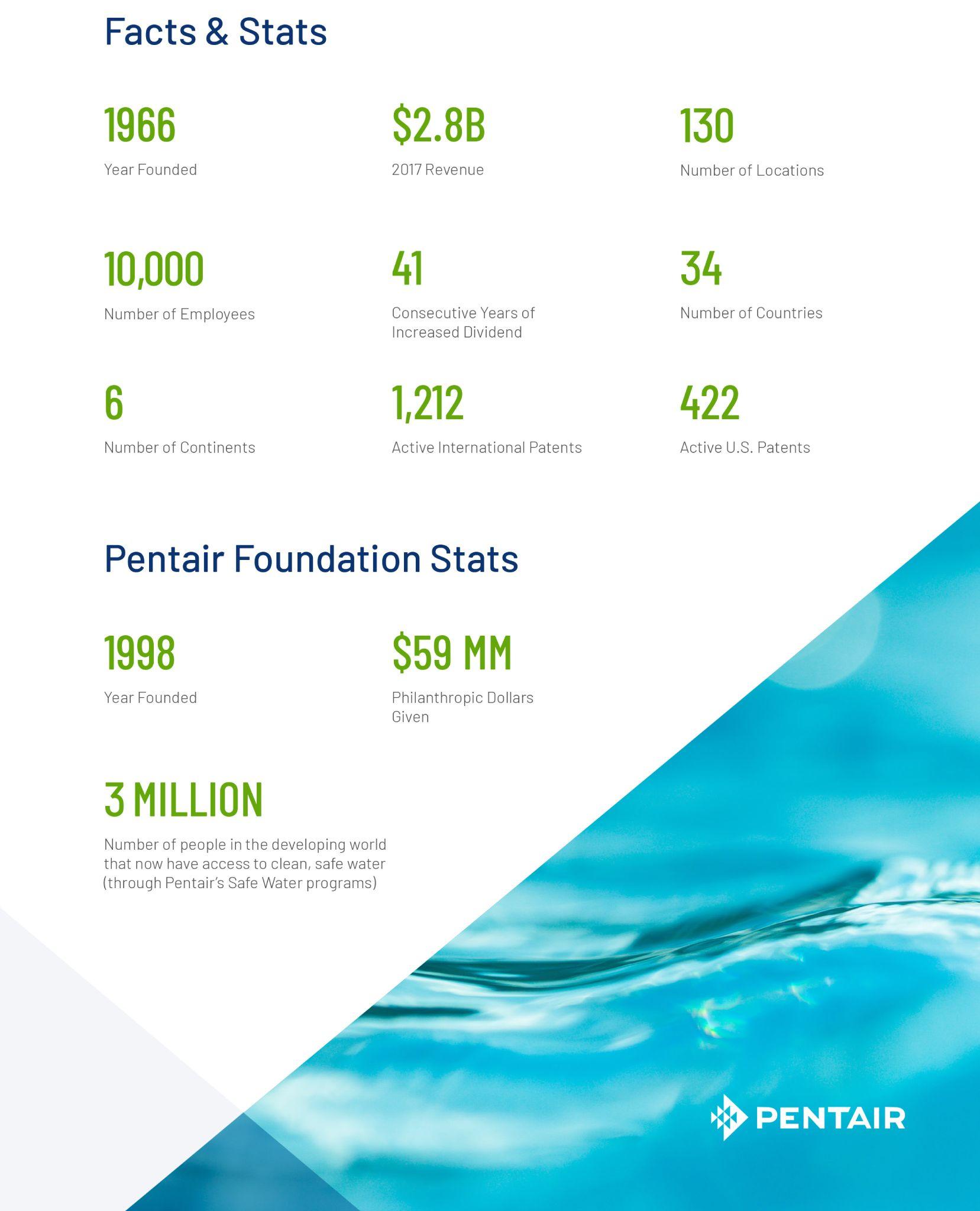 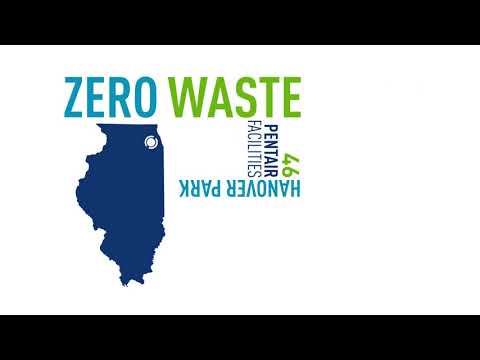 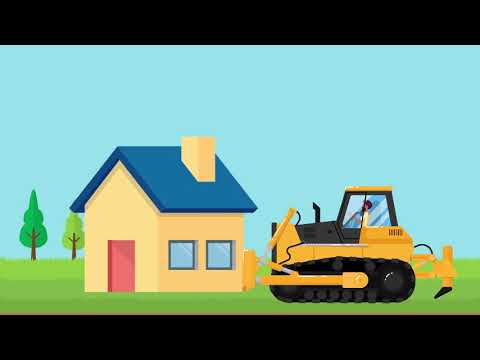