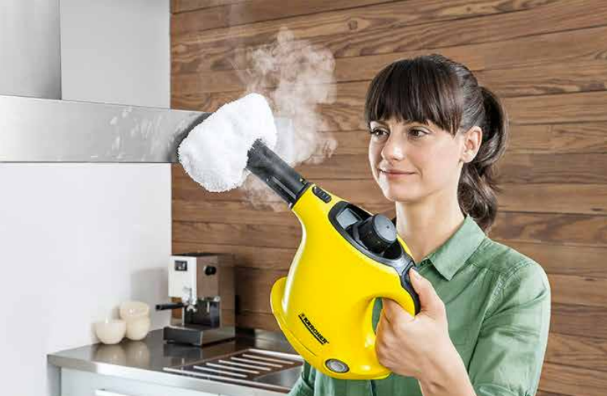 We are working on new solutions
Full steam ahead. Today as we always have.

Alfred Kärcher, like Robert Bosch, Gottlieb Daimler and Graf Zeppelin, was one of the inventors and entrepreneurs that Württemberg produced in such great number since the beginning of the industrial era. With the utmost commitment, he dedicated himself to bringing his ideas to fruition. In 1924, the then 23-year-old completed his studies at the Technical University of Stuttgart and worked first of all at his father's agency, which he developed into an engineer's office. In 1935 he founded his own company in Bad Cannstatt, Stuttgart so that he could produce and market his own products in the field of heating technology. Alfred Kärcher designed and built the "Kärcher salt bath furnace", among other products, for tempering steel and light metal in industry according to his own patent.

In 1939, the family-owned company relocated to Winnenden, where it still has its headquarters. By this time the company was also producing heating devices for aircraft engines and cabin heating systems. Following the Second World War, the company turned its attention to products for urgent, everyday use: round stoves, small cookers, handcarts and trailers for tractors.